On November 7, 2011 by alvinkok With 0 Comments - Uncategorized

So, this is one activity that I’ve been wanting to do for decades. You know, go in, shoot people or even get shot. And I finally got the chance, with a whole bunch of boys, we went to rock Galatic Laser Tag in Mid Valley 2 Saturdays ago. Sorry to spoil your day, but I find this picture rather impressive. Fierce look fail big time. 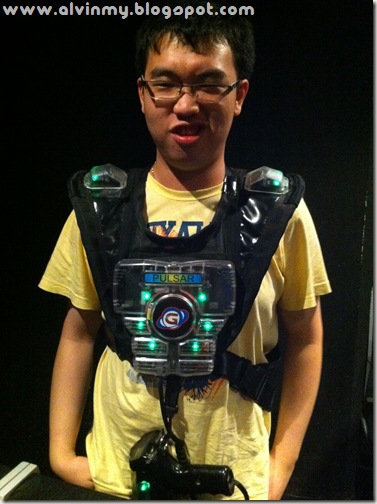 It was also a Halloween weekend. So, things were a lil creepy and all. But it was a great time of fun, scaring ourselves and all. 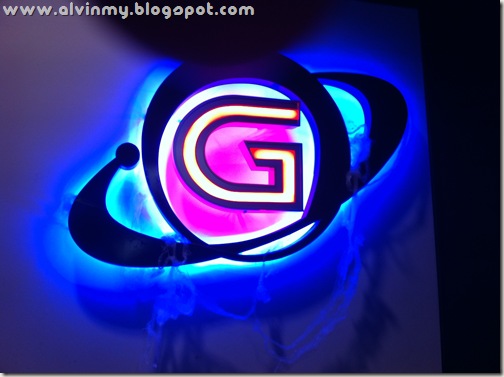 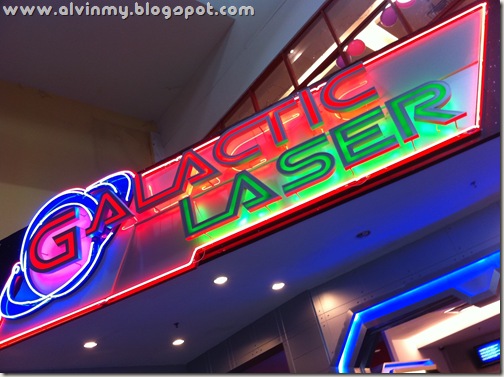 Fast. Furious. Fun. It wasn’t that furious. But it was surely fast and fun. 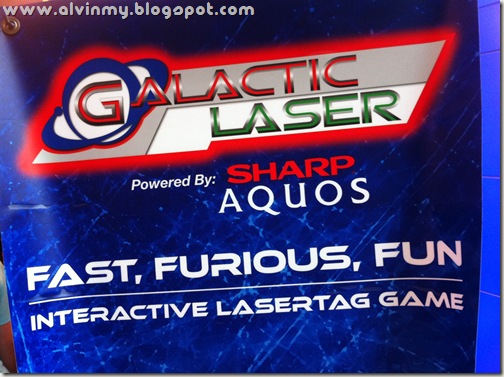 Kan I say it was Halloween? This isn’t too scary, but yeah. Oh, I wanted to brag about how my iPhone cover shines in the dark. But I’d save it for another time. 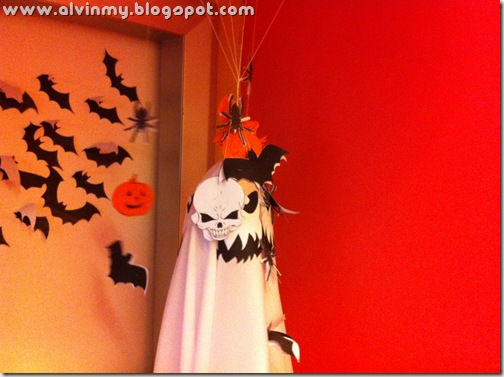 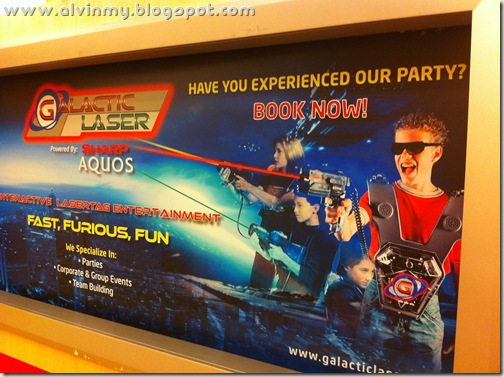 The entrance was pretty cool. I feel like I’m in some Power Rangers thing. 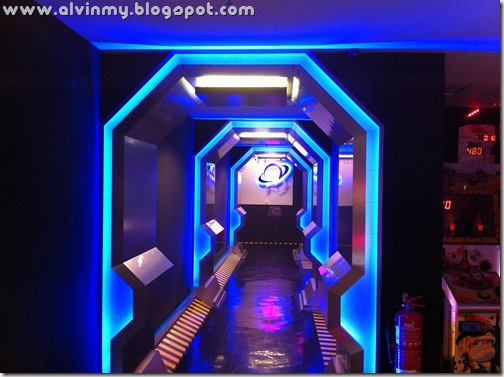 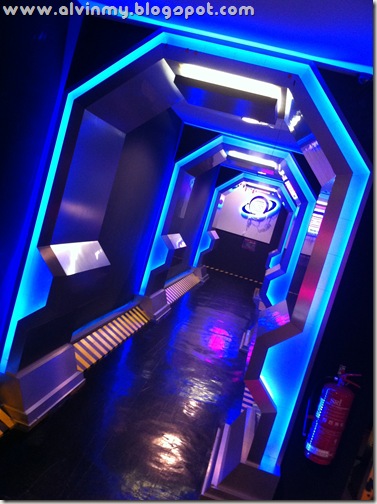 This was the Briefing Room before the match. 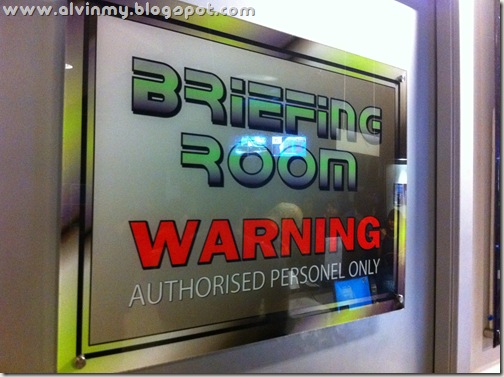 Rules are pretty cool. And yes, pregnant women are not allowed. Really. Too scary lah. 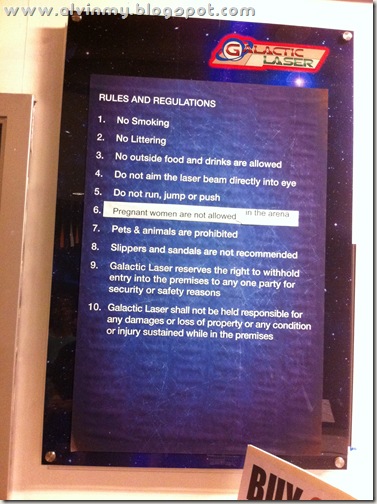 You can actually come up and view the match. Like really. People screaming and all. It’s quite the exciting lah. Seeing is one thing. Playing is another. 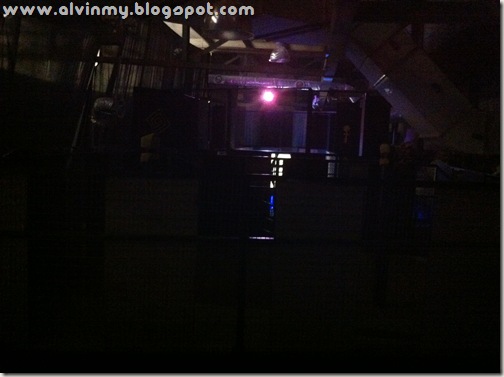 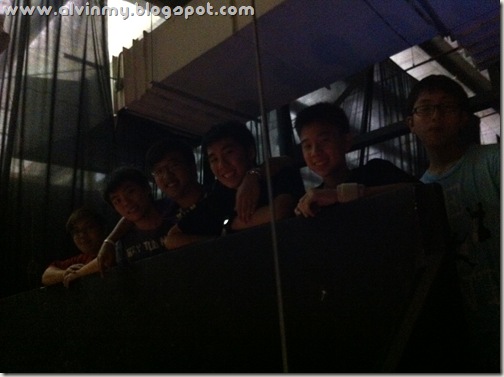 In the briefing room, we still had to snap pictures. We just had to. 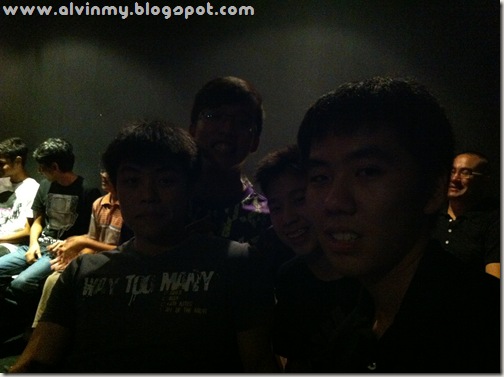 Lastly, this is the guy who ACTS cooooool. Nicholas. 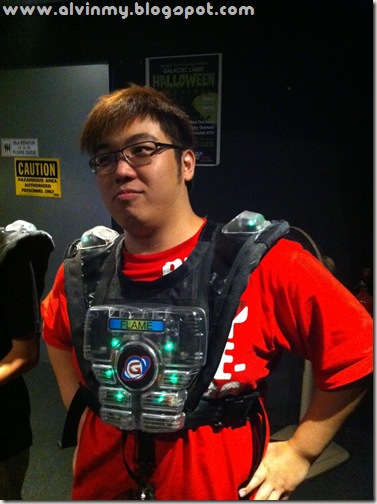 It’s quite a good place for outing and bonding. We had so much fun trying to kill each other, and will never seem to die. But it’s something I would wanna go again.