On October 9, 2011 by alvinkok With 1 Comments - Uncategorized

So, I’ve been criticised for talking so much about Westlife. But hey, I grew up listening to them and their songs. I can really sing some of their songs without lyrics. So, this is like a dream come true. And more so, I Love Discounts is involved with it, I kinda had more reasons to go for it. Held on the 7th October 2011 at Stadium Putra Bukit Jalil, the 4 Irish boyband rocked the house in front of a crowd of over 7,600. I am 1 of the 7,600. Reached the place around 3pm to help out in some ticketings and walkabout. 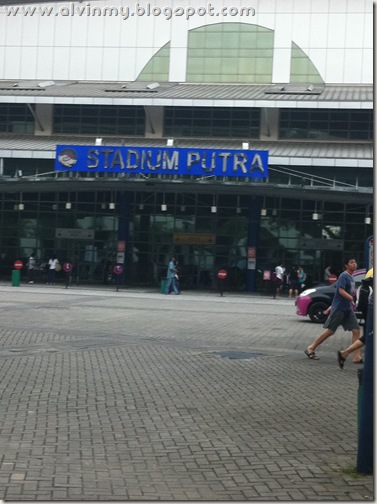 This is when the setting up was done for the Premium and Platinum guests. I thought it was fantastic. It was prolly done 20 minutes before guests started coming in? And I think they are the champions of multi-tasking. Like, really. And it was empty about an hour ago, and there you go, magic! 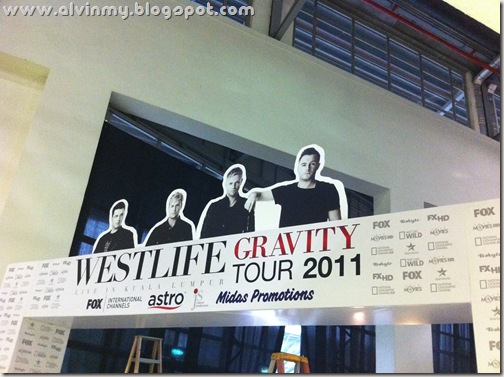 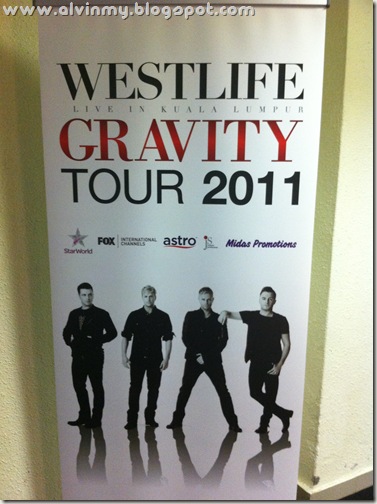 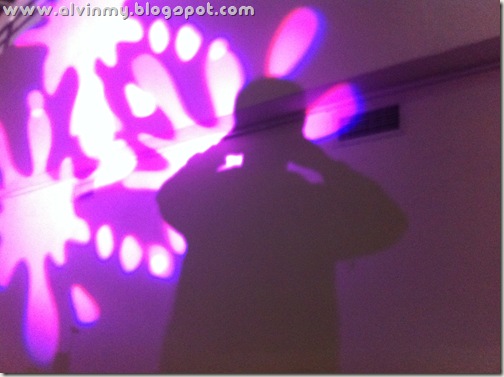 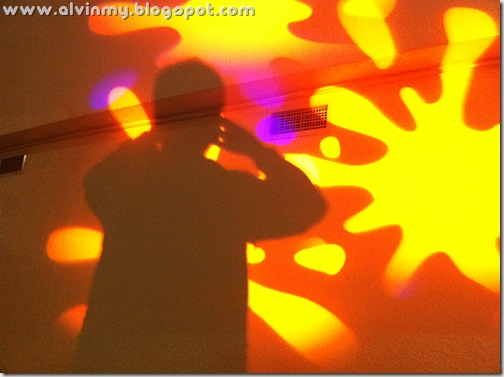 A briefing for the I LIKE IT Crew for I Love Discounts. I might be sued for putting up pictures without their sunglasses and wig. But, yeah. Imma sure they treated you so well with their charm and sweetness. 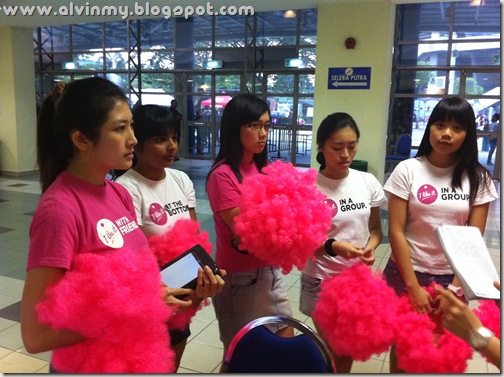 Before heading out, a big group picture. They really do have style! 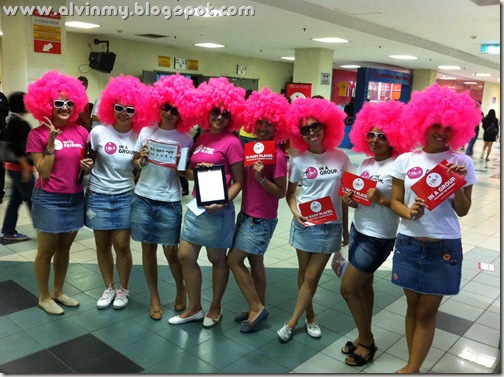 And they weren’t really familiar with each other, but I think they made good friends. 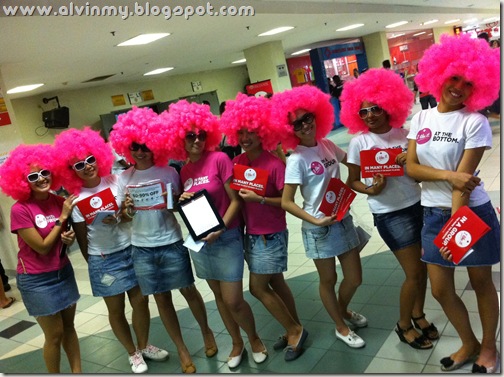 How can we not take pics without the singers right? There they go. 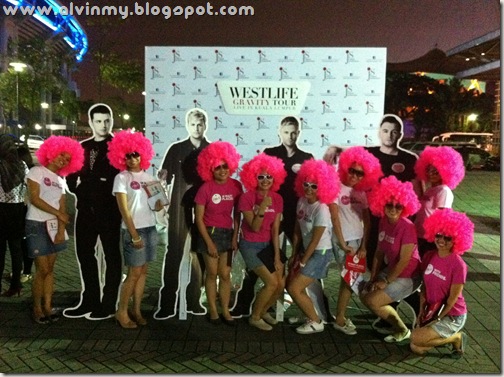 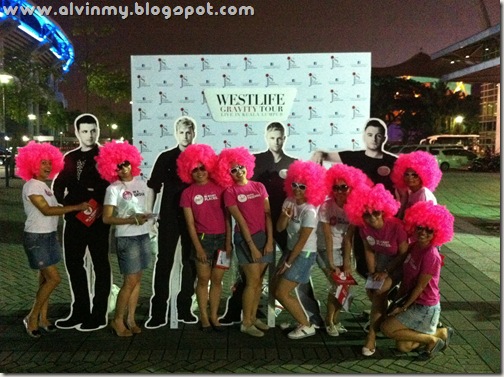 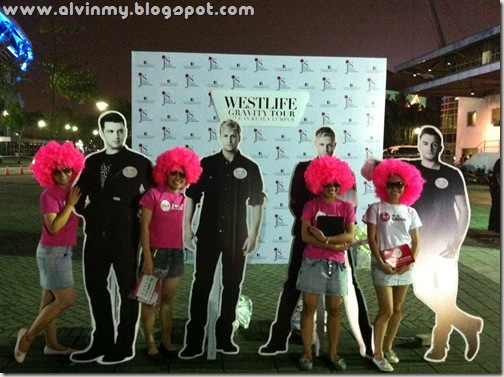 Entering the concert hall. With Lilian and Chin Leng. I think we had the best seats ever thanks to I LOVE DISCOUNTS. Fabulous seating. Not too far, ain’t too near. 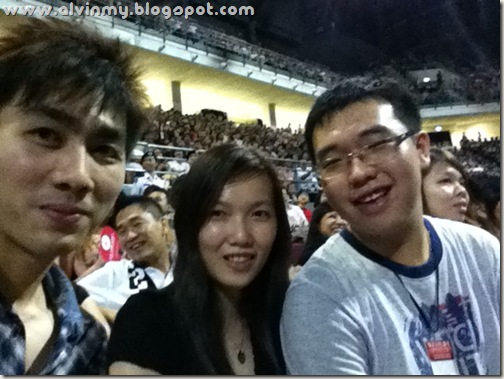 We sang along to almost all 14 songs they sang that night. I admire their energy and passion in singing. It’s just toooo amazing! 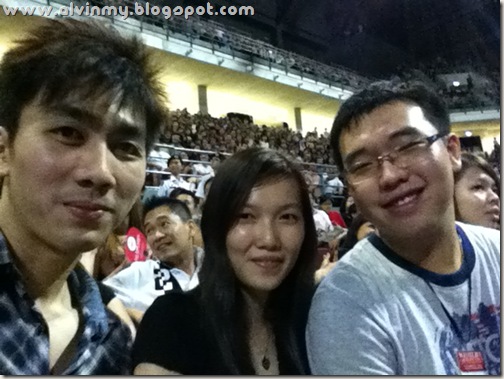 More concert feel. Lovin’ the lightings though I thought it could have been a lil more creative. I love how they have the chemistry with each other on stage. 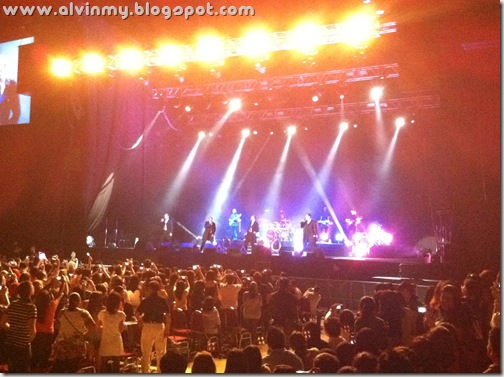 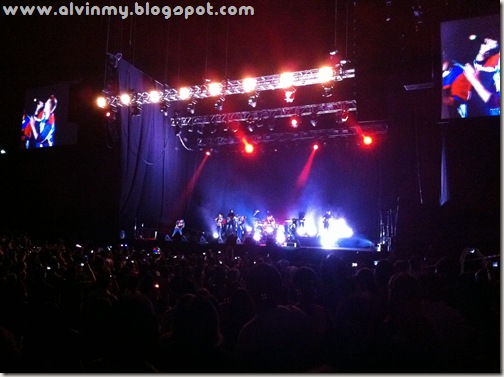 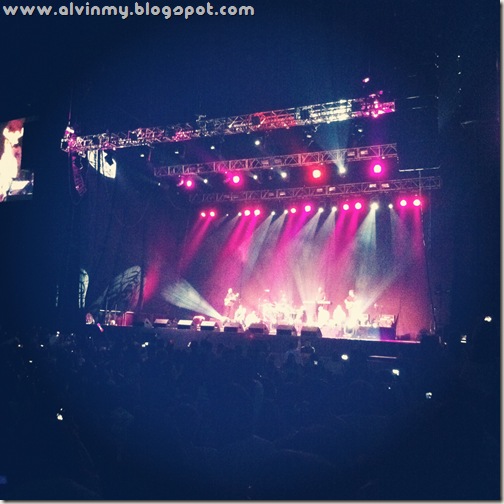 Met up with Sarah Yang and Joseph Lam after the concert. They were on the same row on the other end. I think we are freaks. We got deaf (almost) and I (almost) can’t speak today. But I still think it was amazing! 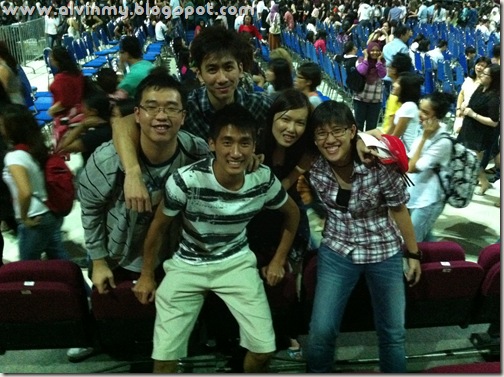 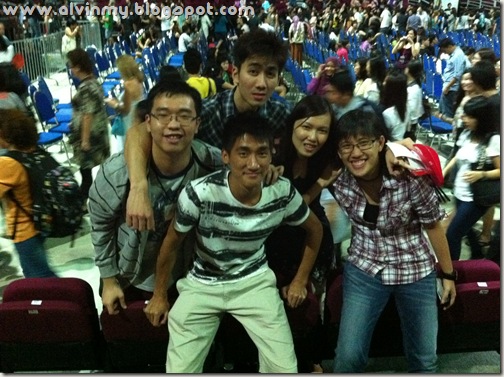 All in all, if you’ve missed this, I think you’ve missed out loads big time. Maybe, we can sing for you la. I don’t wanna upload the 4 videos I took. There’s just too much of my sucky voice in it that I think you shouldn’t spoil your ear drums with my horrible singing. Growing up listening to them, singing their songs have truly been an inspiration for me. Being who I am, singing at times, I realised, I’ve prolly got my vocal trainings from them.